The Most Dangerous Areas in Scotland
0 Comments

When it comes to researching the most dangerous places to live and work in Scotland, a lot of different types of surveys would appear ranging from all of the crime rates that can occur in the area. Scotland is an independent country and though a lot of the research found was closely linked to other parts of the United Kingdom these are the top 6 places for high crime rate in just Scotland alone:

Now, a lot of people wouldn’t be surprised with Glasgow and Edinburgh being at the top of the list. They are major cities that have huge and well-known universities and business opportunities which naturally heightens the crime rate because of the consistent activity in the area. But let’s go into the different types of crime and how they are affecting each area:

Glasgow’s gritty reputation that you may have heard of still remains intact. It has the most crime and violent crime per population in Scotland and it doesn’t look like that is going to change anytime soon.

Government figures show there are 72 crimes in Glasgow for every thousand people. Two councils bordering Glasgow were among the five lowest areas – East Renfrewshire, with just 22 crimes per 1000, and East Dunbartonshire, with just 25.

Scotland’s safest council area is the Orkney Islands with just 15 crimes per 1000 residents.

Between the period of 2015 to 2016 general total crime in Scotland reduced by 4% and this was recorded as the lowest level of crime since 1974.

Sadly, even with the drop in total crime, violent crime has risen by 7%, and again Glasgow was the most dangerous, recording 2.5 crimes per 1000 people.

But the second and third place didn’t go to Scotland’s other big four cities that were stated above, this is where there are small differences dependant on the area.

The second was Inverclyde with 2.1 crimes per 1000 locals and third West Dunbartonshire with 1.8. Dundee was fourth, Edinburgh fifth, and Aberdeen seventh.

Despite bordering the first and third highest areas for violent crime, East Dunbartonshire had one of the lowest rates at 0.6 per 1000 residents.

Curiously, Na h-Eileanan Siar (Outer Hebrides) was the safest area for violent crime – but among the most dangerous for sex crime per population which shows that even with the research and surveys that are readily available on the internet for you to find, it is better to research each crime separately to get the most accurate results for you personally. 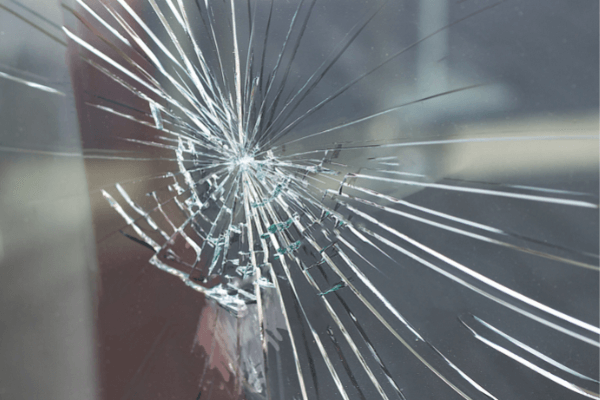 Recorded sex crime increased by 7% year on year currently, perhaps a result of more reports of historic abuse in Scottish football and abuse of children in care.

Glasgow and Dundee tied for the most sex crimes at 2.8 attacks per 1000 residents. More sex crimes happened in Dundee than in North Lanarkshire – despite Dundee having less than half the number of people which is a worrying thought.

The third highest area that was found was Aberdeen at 2.7.

And the safest areas for sex crime are East Dunbartonshire and East Renfrewshire, with barely 1 recorded crime per 1000 residents or the general population.

This is also the only category that the major city of Edinburgh beats Glasgow. Scotland’s capital has the most crimes of dishonesty at 38.4 per 1000 residents. 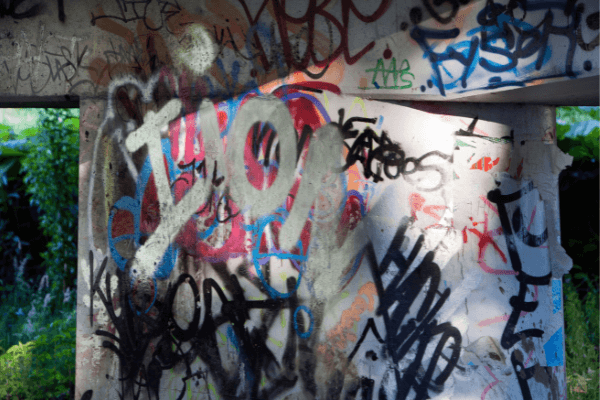 Clackmannanshire – a population of 51,360 – has the most crimes of this kind in the country for every 1000 residents.

So, as you can see, some areas rank higher than others but in general, the top three do not move around much and are high across the board. It’s important to look at the area you work or live in to see what is happening with the crime rates to best know how to protect yourself and your business.

If you are worried about crime affecting you and your business then don’t hesitate to get in touch with us at Region Security Guarding. We can have a chat with you to discuss these concerns and see if there’s any way that we can help you. Just head to our contact us page to get in touch!

To stay up to date with all the latest Scotland news, head over to our news page where you can find articles about if security officers can benefit your businesses in Scotland.