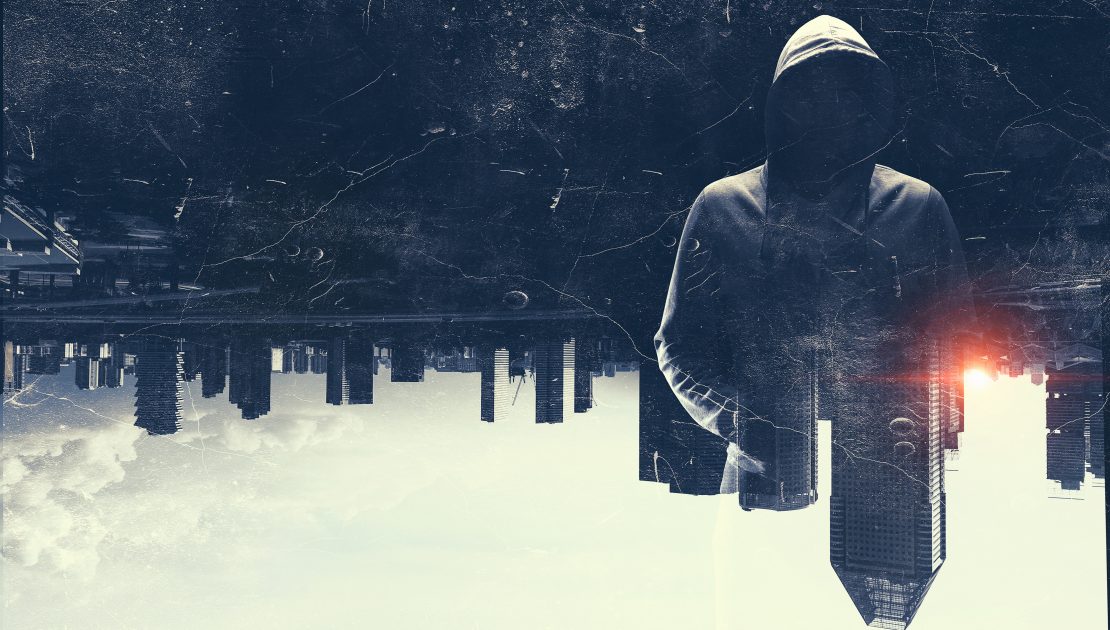 The rates of crime have skyrocketed in recent years; crime recorded by police in England and Wales has risen by 19% in a year, with robbery rates increasing by 17% and the number of murders and homicides raising by a staggering 14% in 12 months. This is the highest total for crimes since 2007.

It is no surprise that based on those statistics, residents living in the UK could feel unsafe and vulnerable, especially in locations where felony occurs often.

Why have crime rates increased?

There is no conclusion as to why crime has risen, although factors can point to drugs and alcohol, social media, weekend brawls and even football hooliganism.

With the use and size of the internet, criminals are able to lay their hands on anything they want, resulting in a surge of young adults getting involved in dangerous activities.

Furthermore, community support officer roles have been cut, with 3 out of 5 positions being completely wiped, meaning people don’t have this valuable service on hand. This causes a lot more troubled people with difficult lives to turn to crime.

Where does crime occur the most?

Although crime transpires all across the UK, studies highlight that densely populated cities are amongst the most frequent areas for crime.

Unsurprisingly, the UK’s captivating capital is a hotspot for crime, with the city experiencing the highest rate it has seen in the last decade. A dramatic rise in knife crime has swept across London, with an estimated 15,000 cases every year. Researchers say that London’s crime rate could be rising due to the city’s diversity; it’s cultural dynamism makes it among the world’s most international cities.

The industrial city features in many different lists when it comes to violence, damage, and theft, with a legacy that goes back across several decades. Sheffield’s crime rate is at 114%, with violent crime making up 28.8%. Due to the two popular universities located in Sheffield, young people make up a large population, thus getting involved with gangs and committing acts.

Liverpool is one of the largest metropolitan areas in the UK, but when figures are as high as Liverpool’s are for antisocial behaviour, it should serve as a warning sign. The crime rate in the city is still high, with 266 crimes per 1,000 people; this is 78% higher than the national average of 149. It is possible that this number is so high due to the city’s thriving night-time culture.

Shockingly, Birmingham is considered one of the most dangerous places in Great Britain. A report from last year implied that Birmingham had been voted the most unsafe city in the United Kingdom, with 42% of locals feeling at risk, regardless it being day or night. Over the course of 2 years, antisocial behaviour has been the highest recorded crime in Birmingham with 55,159 incidents, making up 25% of crime committed in the area. The total rate for felony in Birmingham is 205 crimes per 1,000 people. Birmingham has historically been known for vicious gangsters; unfortunately, the city is still plagued in some places by street gangs and violence.

From fraud to vandalism, the Greater Manchester area is struggling when it comes to crime. Figures indicate that Manchester is the UK’s most dangerous location for crime. Violence accounts for 17% of total crimes committed in Manchester, equating to around 122,117 offences every year or 384 crimes per 1,000 people. Antisocial behaviour is a leading cause in crime within Manchester; it is likely that crime is so high due to the large number of bars and clubs located in the city centre.

How can I keep myself safe?

As mentioned earlier, crime rates are growing so it is vital that you stay safe and are aware of your surroundings. There is a plethora of ways you can avoid being a victim, such as sticking to main roads, avoiding quiet areas at night, and ensuring all of your valuables are hidden. Additionally, trust your instincts and try to travel with others if possible.

If you own a business, especially within one of the cities listed above, protecting it from crime is a top priority. At Region Security, we are passionate about getting things right first time and delivering real value for money. We attend to last minute needs with a fast turnaround and offer multiple security services to suit customer needs.