GET A COMPETITIVE RATE - REQUEST A QUOTE 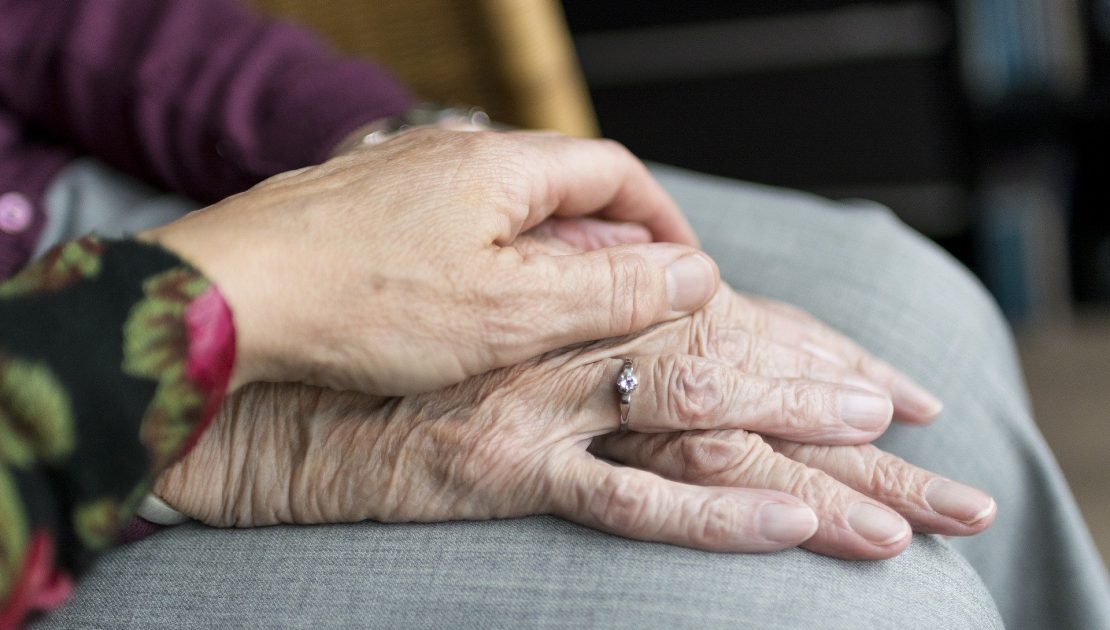 Bedford is typically seen to be a relatively safe place; crime is somewhat of a non-factor when it comes to living and working here. With this being said, there is always going to be crime and criminal activity even in the safest areas and this couldn’t have been more true for one elderly resident in Bedford.

Melissa Hopkins was posing for a charity offering elderly and vulnerable people support during the COVID-19 pandemic. After she explained her position to the victim, he let her into his house to deliver some of the supplies she claimed she was helping to supply.

It’s reported that when the victim turned his back on Hopkins, she knocked him off balance, searching his pockets and stealing his wallet with £200 inside. The victim also found that his telephone line had been pulled out and his will documents were missing.

Once crime forensic investigators entered the property, they found fingerprints left on the window frame which matched those of the prints on the bread wrapper brought into the property. Hopkins then plead guilty on the 25th of September to a count of burglary with violence, closing the case.

Andy Boston, Detective Constable from Bedfordshire Police’s dedicated burglary team, explained that “I am pleased Hopkins pleaded guilty to this offence, as it is clear she intimidated the victim and preyed on his good nature for her own financial gain and greed. Burglaries of this nature have long lasting effects on vulnerable members of the community, and Bedfordshire Police will continue to ensure that people responsible for such crimes will be brought to justice. We understand these are uncertain times, so please look out for your elderly and vulnerable neighbours and relatives and talk to them about the dangers of distraction burglaries, and the steps they can follow to verify if someone is from a charity.”

Hopkins is due to be sentenced the week commencing the 19th of October and is currently remanded in custody.