Looking for security companies in Cardiff?

Security services in Cardiff offered by Region Security Guarding are one of the best in the industry. Big or small, we can help you get the protection you deserve. Our security guards in Cardiff are well-trained and experienced, so you can feel at peace with us Cardiff is the capital city of Wales, it is also the largest city in Wales. It’s the main commercial and cultural center of the UK, with an estimated population of 481,082 in 2021.

Bicycle theft has been on the rise in Cardiff, and so has burglarly. Arson has also been particularly popular in the recent year. The most common crimes are violence and sexual offences, whereas the least common is possession of weapons. Anti-social behaviour is getting worse in Cardiff, as well as the use of drugs, public order, and robbery.

Cathays South & Bute Park is the most dangerous neighbourhood in Cardiff, followed by Adamsdown, and Splott. The safest ones are Lisvane, Thornhill, and Cyncoed North.

Why do I need a Cardiff security company?

There are many benefits to having the right Cardiff security services in place for your business. Security guards can detect criminals that are present on your site and apprehend them swiftly to minimise damage and loss, thus saving you a lot of money from stolen goods and vandalism.

Region Security Guarding offers several bespoke security solutions to help protect your business against the rising tide of crime. With our security company’s price promise guarantee in place, we are able to ensure you are getting the best price with the highest quality service available, ensuring any business in Cardiff is able to benefit from the same high-quality security. 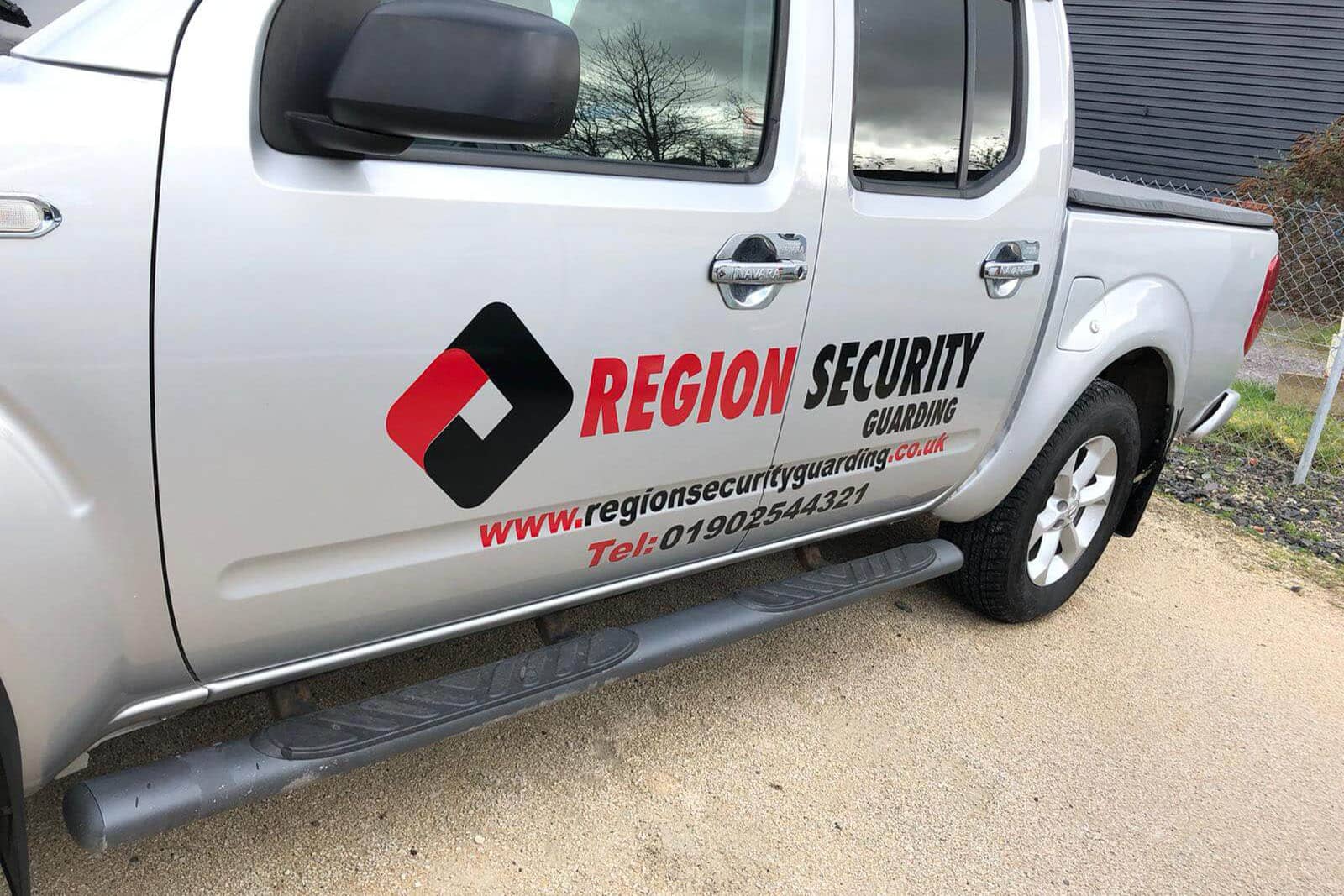 Is Cardiff Safe For Tourists?

Cardiff used to have a bad reputation for being an industrial city, but that has changed, and it has become a tourist hot spot. There is a low overall risk compared to other major UK cities. Picpockets might be found in popular tourist spots, but the risk is low. Like in any location, you should avoid poorly lit and deserted areas.

You’ll often see ‘clickbait’ articles claiming that Cardiff is ‘the most dangerous city in the UK’, but when you look at data, it’s a different story. It is even said that Cardiff saw smaller crime rate compared to other, smaller locations (according to Office for National Statistics that was shared by Police.UK).

Is Cardiff Safe For Students?

According to Cardiff students on The Student Room, the city isn’t as bad as people make it out to be. There are certain areas to avoid like in any place, such as St Marys St, no-car matchday zone, Ely, Caerau, Llanrumney, and Tremorfa. Many students also suggest to avoid crowds in the Cardiff city centre during weekends, but some say that it’s not too bad, and the area is always policed.

This is where Region Security Guarding comes in, with our range of bespoke, tailor made security solutions, we are more than capable of going above and beyond when it comes to securing you and your company from the ever-increasing threat of crime and criminal activity. Our bespoke Cardiff security services packages can offer you the security to stop criminals striking your business. We will be here for you every step of the process to ensure our Cardiff security services are performing and are giving you the maximum protection possible. 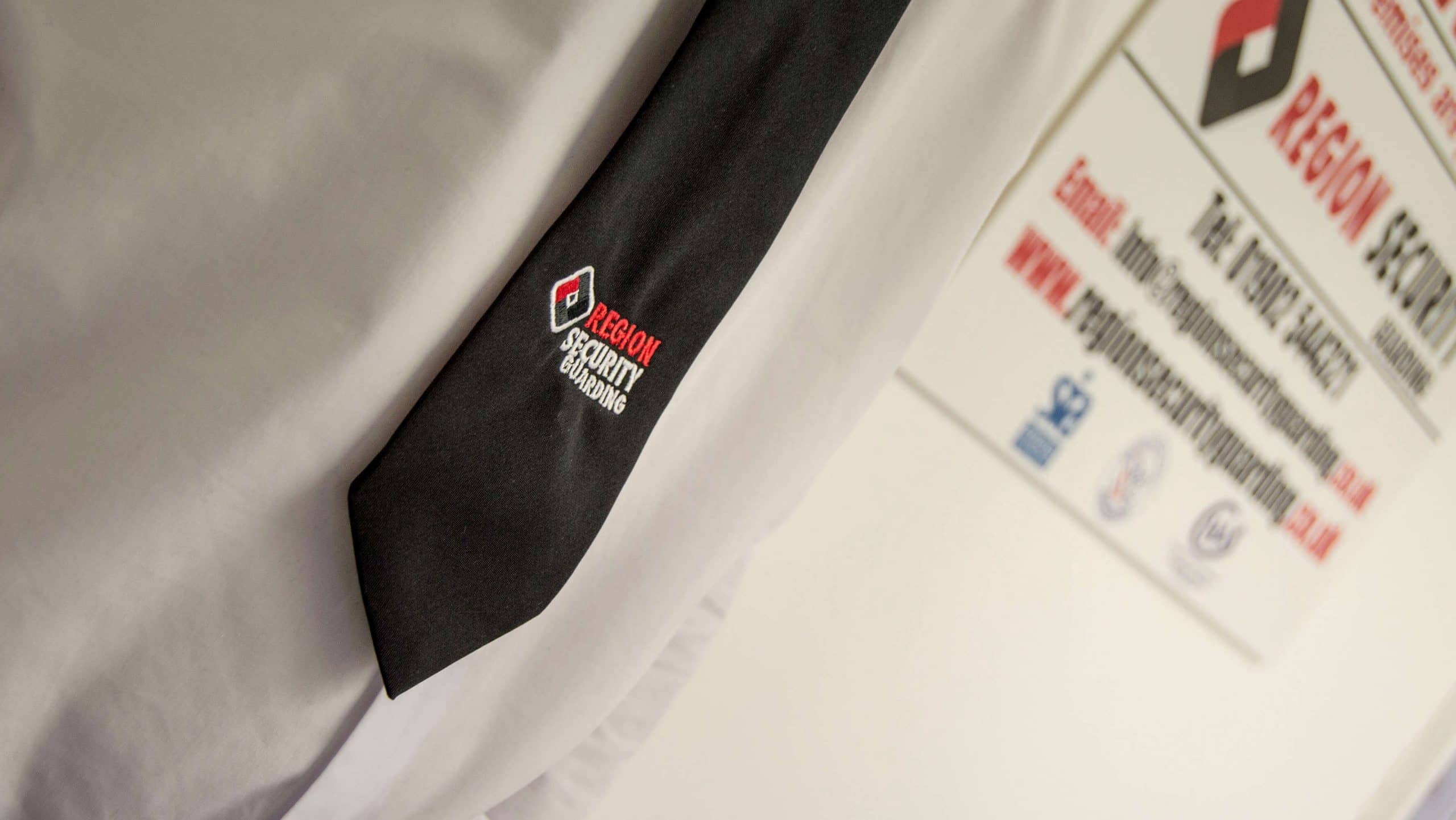