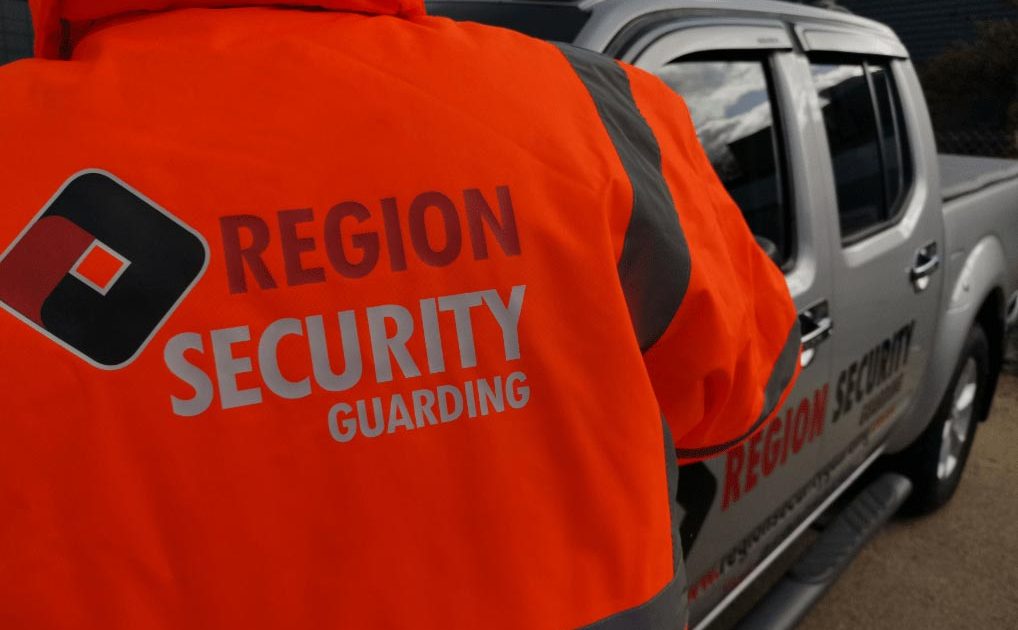 Top 15 Benefits of Having a Security Guard at a Business

With crimes against businesses rising year on year, it’s no surprise that the need for security measures to be put in place is increasing rapidly. With so many options to choose from, it can be hard to decide what kind of security solutions a business might need.

Going out to pubs, clubs and bars at night is supposed to be fun, but that doesn't mean that you can't take small actions to protect yourself and others. For those working as security on nights out, the pressure is on to make the right call to keep everyone out of harms way including themselves....

Police are looking for three individuals after CCTV imagery has shown them assaulting a Security Guard in Cambridgeshire. On Saturday, November 24th at around 6:30pm, the suspects approached the Security Guard at the Chemist in Petty Curry, verbally and physically assaulting him. Police have since released the CCTV Imagery showing two women and a man…