How Safe is Bournemouth? 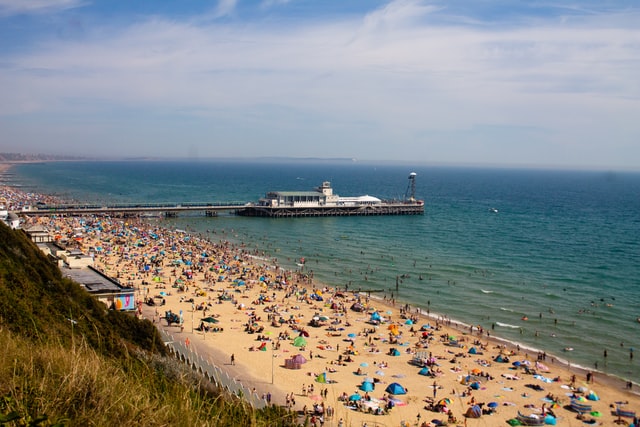 How Safe is Bournemouth?
0 Comments

Bournemouth, located on the South coast of England sits within the county of Dorset. It’s a costal resort town with a population of over 510,000 according to World Population Review.  Bournemouth is a popular holiday destination for families looking to visit the seaside in the UK for their holidays. Over the past few decades the area has seen a steep population growth, with the area clearly becoming more and more popular. But with more and more people living in the area, how safe is Bournemouth to live in?

Is Bournemouth a safe place to live?

Just with most places in the UK, the question of Is Bournemouth a safe city, can vary from crime to crime and area to area. In general, Bournemouth is thought of as a safe place to live and work. It does not hold a bad reputation for being particularly unsafe and is seen as being quite a nice area to live in. especially due to being so close to the coastline. This makes it a very desirable areas to live in and to visit. Numbo gives the area a very high rating on how safe it is to walk alone during the daylight, meaning the streets of Bournemouth are quite safe and secure.

Is Bournemouth safe at night?

Bournemouth is pretty safe after dark according to Numbeo. They give the area a moderate rating for safety when walking alone during night. However, with every town or city there are risks that come with night fall. Criminal activity will always increase as the sun goes down, and criminals take advantage of the dark. Therefore, it is always best to be cautious when out at night wherever you are, particularly if you are alone.

Bournemouth is home to many clubs and bars, as well as pubs and the usual hotspots for criminal behaviour in towns. With drunken behaviour comes antisocial behaviour, fights and criminal damage. Meaning that the streets of a once safe town could now become risky and troublesome to walk down.

In terms of crime and safety from criminals on Bournemouth beach, there isn’t too much to worry about. The beach attracts families, both local and visiting on holiday, to the area. Therefore, the area doesn’t pose that much danger in that respect. Beaches in general though can become dangerous at nighttime, with criminal damage and drunken behaviour occurring in the general are around beaches, so that may be something to watch out for.

Safety at the beach due to natural hazards is a big hazard for families and adults looking to stay safe. The sea can be dangerous to be around, so it is recommended to check out local advice such as beach safety in Bournemouth sites to ensure you know how to keep safe.

One area within Bournemouth, Boscombe, has been named one of the ‘worst place to live in the UK’ according to Bournemouth Echo.

Does Bournemouth have a high crime rate?

Bournemouth’s crime rate isn’t overly high, however it’s not particularly good either. The increase in crime over the past 3 years is labeled as high by Numbeo, with a rating of 67.40 on their crime index. This shows a worrying trend that crime in the area could be on the rise for some time more.

The highest reported crime during March 2021 was anti-social behaviour crimes, with 265 cases reported in that time. Violence and sexual offences came in second spot with 131 cases. These figures come from Police UK.

I think it’s clear that although Bournemouth may be a nice area in general to live or visit, with its sandy beach and lively center, certain areas can be quite rough and dangerous. With crime in the area rising, there is a risk of Bournemouth’s safety level dropping, and the area being considered dangerous and rough. 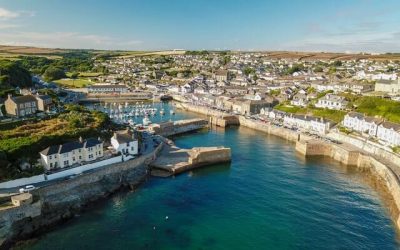 Over the past few years, Cornwall has hit the headlines as being one of the safest places to live in the UK, with the second-lowest reported crime rate in England and Wales. However, other reports... 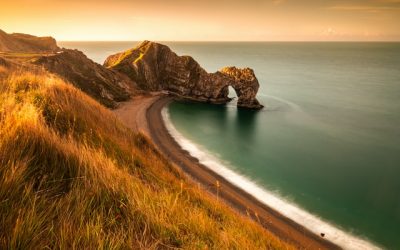 The county of Dorset, located in Southwest England, contains a number of large towns and urban areas as well as stunning countryside. The crime rate of the region sits at around 27.5 crimes reported...