Looking for security companies in Basingstoke?

Region Security Guarding offers local Basingstoke security guards and Basingstoke based security services to businesses across all industries. Big or small, we can help you get the protection you deserve. 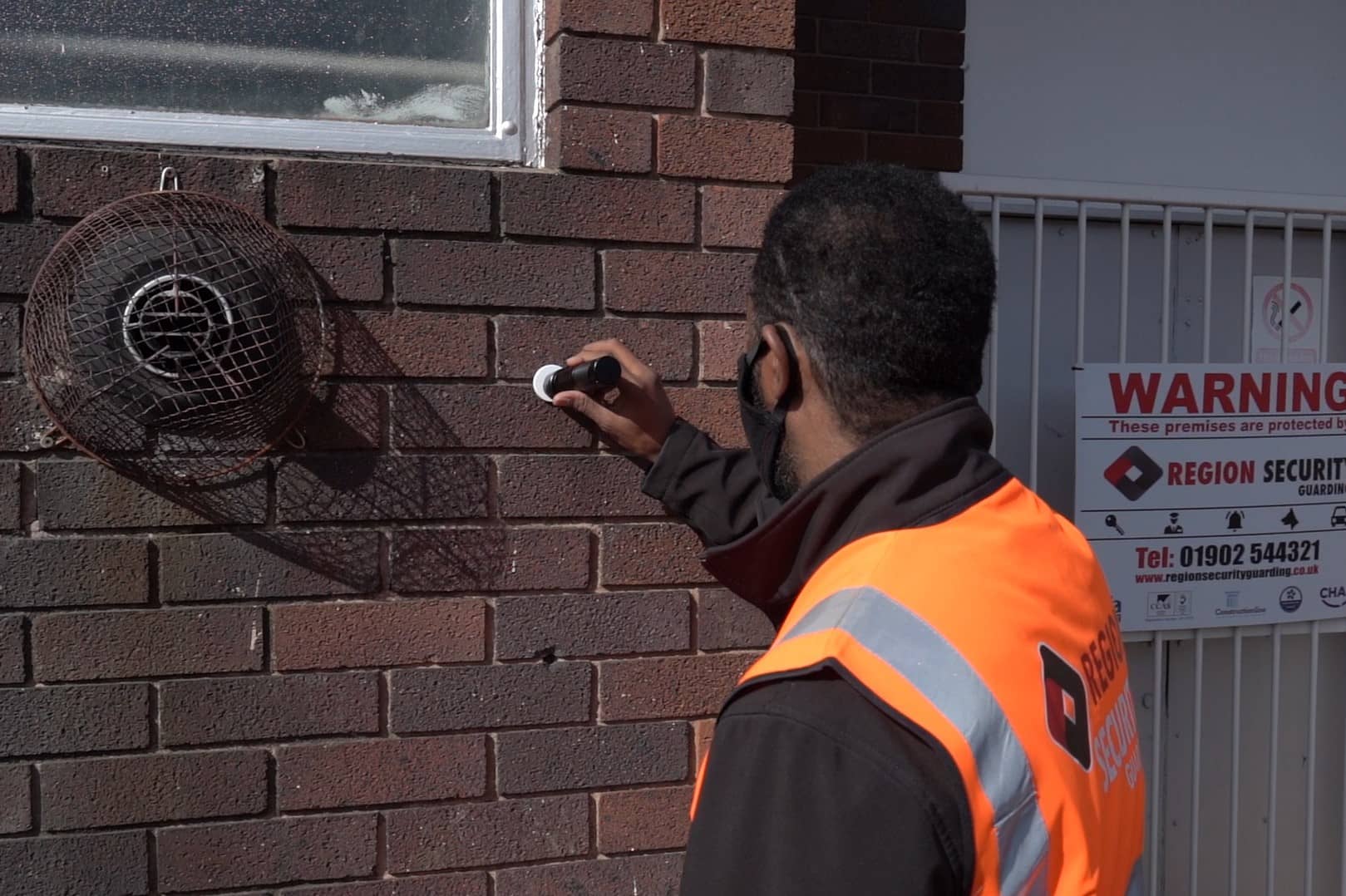 Basingstoke is the largest town in Hampshire. It is located in the South East of England. Unfortunately, Basingstoke is one of the most dangerous areas in this county, so it is important to pay close attention to the security of your business.

Crimes, such as the use of drugs, theft, and possession of weapons, are all getting worse, so it is important you pay close attention to the security of your business. Basingstoke Central is the main hotspot for crime, followed by Popley, and South Ham & West Ham. 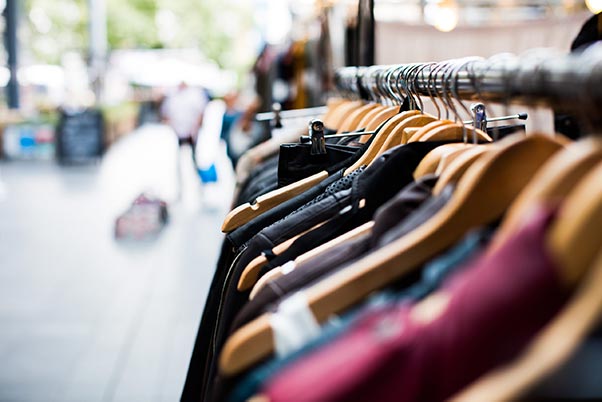 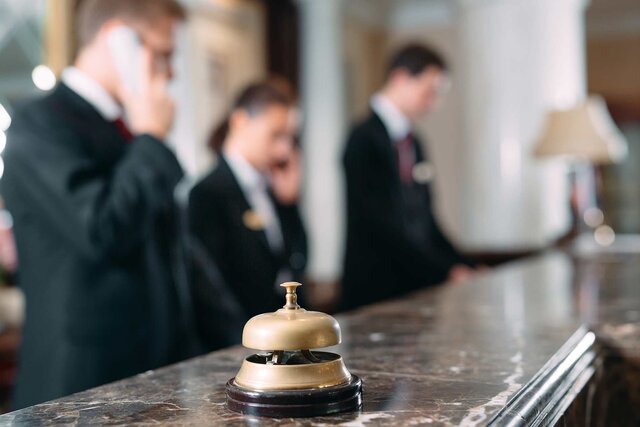 Why do I need a Basingstoke security company?

There are many benefits to having the right Basingstoke security services in place for your business. Security guards can detect criminals that are present on your site and apprehend them swiftly to minimise damage and loss, thus saving you a lot of money from stolen goods and vandalism.

Region Security Guarding offers several bespoke security solutions to help protect your business against the rising tide of crime. With our security company’s price promise guarantee in place, we are able to ensure you are getting the best price with the highest quality service available, ensuring any business in Basingstoke is able to benefit from the same high-quality security. 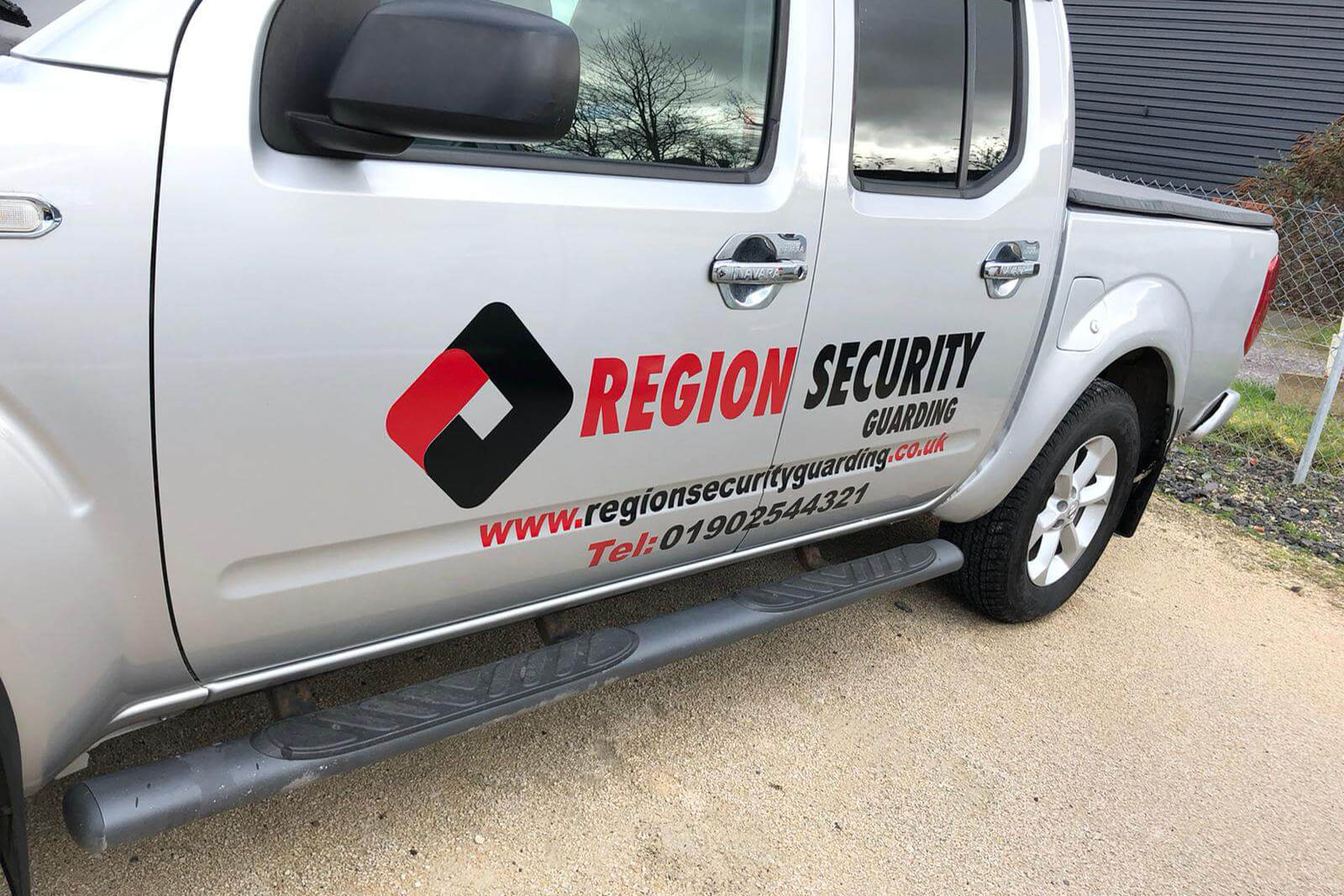 This is where Region Security Guarding comes in, with our range of bespoke, tailor made security solutions, we are more than capable of going above and beyond when it comes to securing you and your company from the ever-increasing threat of crime and criminal activity. Our bespoke Basingstoke security services packages can offer you the security to stop criminals striking your business. We will be here for you every step of the process to ensure our Basingstoke security services are performing  and are giving you the maximum protection possible. 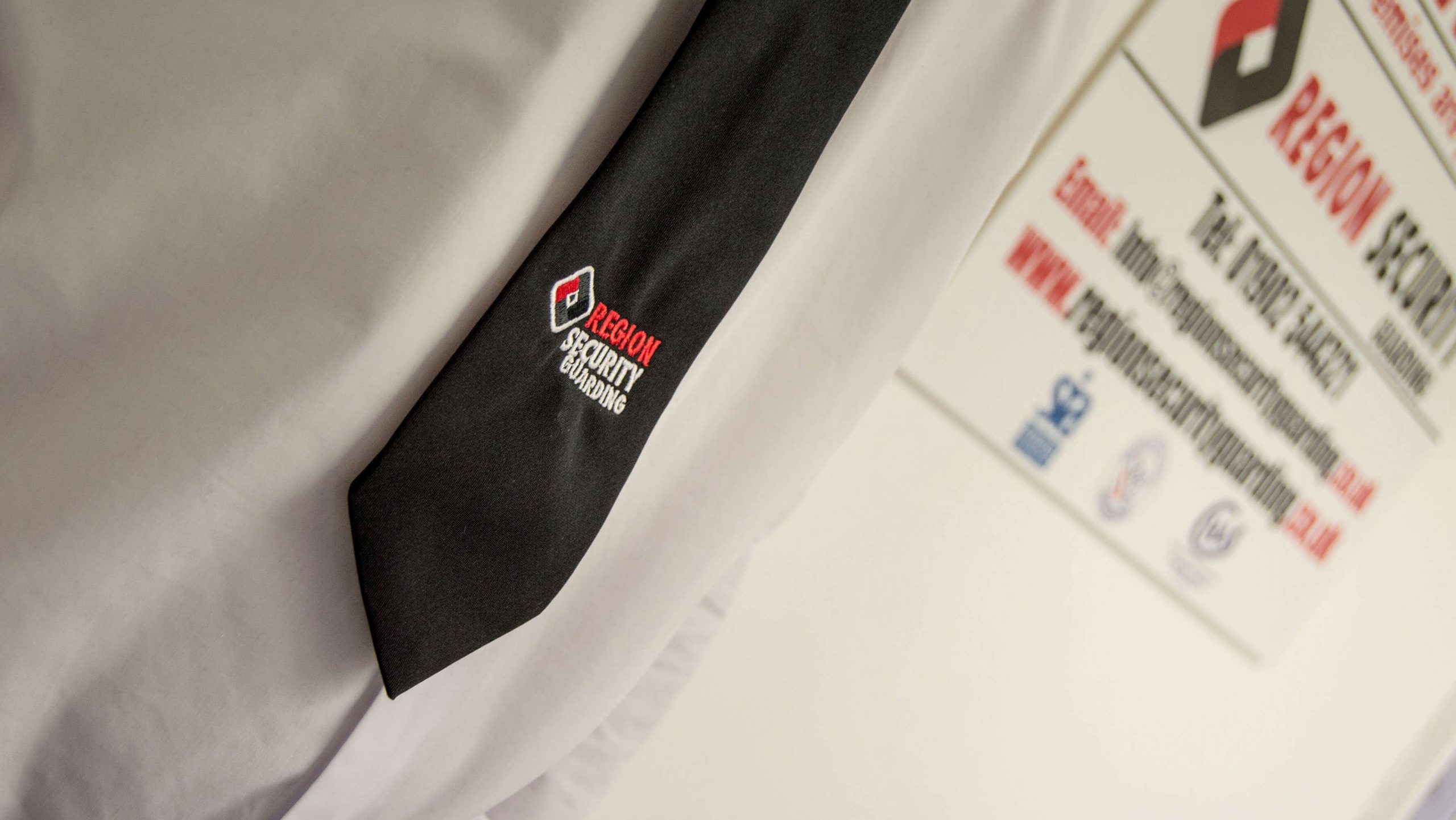