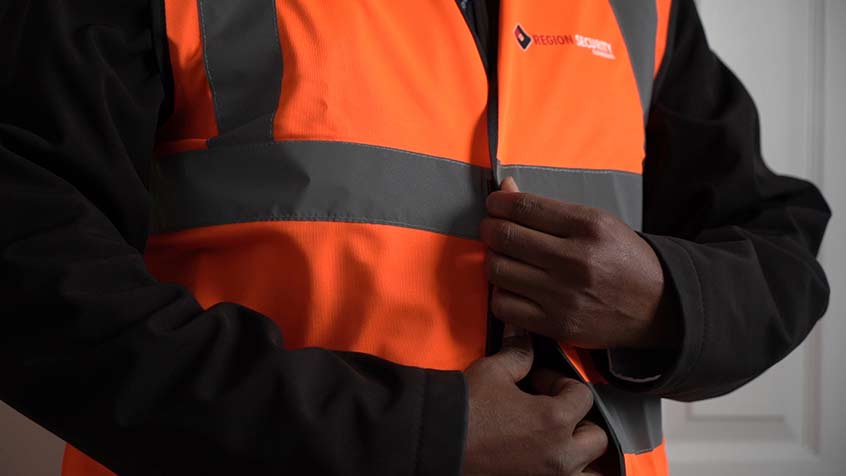 What Are the Rules of Being a Security Guard?

Security Guards are employed by businesses and organisations often for two main reasons, to deter threats such as theft and vandalism, and to deal with these issues if they arise.

But what are security guards legally allowed to do? As they are employed to deal with crime it is often believed that they have the same or similar rights and powers as those that work in the police force.

However, this is not the case; security guards have no more rights or legal authority than members of the general public (you could even deny speaking to a guard if you did not want to).

This of course raises further questions on what it is precisely that a security guard is allowed to do when dealing with customers or potential threats.

Can a Security Guard Arrest or Detain You?

Like any other member of the public, security guards are allowed to perform a citizen’s arrest if they have reasonable grounds for suspicion of the person they plan on arresting.

Although, there are certain conditions that the situation must meet in order for the citizen’s arrest to be a legal one, these come under Section 24A of the Police and Criminal Evidence Act 1984.

Take note of the conditions for a legal citizen’s arrest listed below:

What should I do when making a Citizen’s Arrest?

Knowing whether or not you have made the right call can be difficult, so the first step is to ensure that your suspicions of a person committing a criminal act have reasonable grounds. The checklist below is a good reference to look back on when making this decision:

Did they pick up an item from the shop that they then proceeded to conceal or hide? Were they carrying an item that is intended to do damage to property such as spray paint?

Did they leave the shop without paying for said items? Has damage been done to property or is in the process of being done?

If you have not watched them over this period then the items may have been put back, or the spray paint taken from the original suspect by someone else. Without watching them over the entire period you may be uncertain to whether you have reasonable grounds for suspicion.

If you can satisfy the requirements of this checklist then you can relatively certain of your legal rights to detain a person. When approaching someone who has potentially committed an offence, it is good to explain to them exactly what is happening, who you are and give them an opportunity to prove their innocence by asking if, for example, you can check their bag and receipts etc.

If a crime has been committed then the police can be contacted and you should stay with the person until the police arrive.

Can a Security Guard Physically Restrain You?

Force used by a security guard must be of a ‘reasonable’ amount, so in that case, this means that any levels of force such as physical restraint and grabbing must only be used when completely necessary and when in the process of detaining someone.

This could be if you attempt to escape after committing an offence or if they believe that you could cause damage to yourself or others in the vicinity.

Can a Security Guard Search You?

A security guard is not allowed to search you or your possessions without your consent if you are present and conscious. This includes searching your bag and searching your car.

This also applies to security guards who believe that they have caught a shoplifter, as they too are not permitted to conduct a forced search if the person does not give them permission; in this scenario they would have to detain the suspected shoplifter until a police constable arrives and can conduct one.

However, there are some scenarios in which a search could be made without the person’s consent:

Can a Security Guard ask you to Leave if you don’t comply?

If a Security Guard asks you to allow them to conduct a search of your bag and you refuse them, then they are fully within their rights to forbid you from entering the premises, whether that be a club, bar or otherwise.

This is often a safety standard rule set by these types of businesses that run through the night.

Can a Security Guard Carry Weapons in the UK?

The short answer is no. As Security Guards have the same rights and legal authority as the general public, this means that they cannot carry any form of weapon. That includes but is not limited to:

Security Guards are allowed to carry handcuffs and use them to help detain people when necessary. Although, it is recommended that they have proper training before being allowed to use them while on the job so that they can use them safely and avoid injuring either themselves or the detained person in the process.

In summary, Security Guards in the UK have the same authority and rights as any other UK citizen as they do not get any extra power or privileges like the police force. Their presence alone often acts as a deterrent for potential thieves and vandals, but if a situation arises, they are well trained and equipped to identify and deal with it quickly and calmly.

Find this article useful? We have plenty of other articles just like it on our news page, including an article with useful information and tips for staying safe on a night out.

Frequently asked questions on What security guards can legally do.

Yes, security guards, just like anyone else, has the right to use reasonable force against someone. This means they can touch you in order to perform a citizen’s arrest or to remove you from somewhere if necessary. This does not mean, however, that they can use any kind of violence against anyone. This is normally the last resort to resolve a safety situation, as guards only use force when necessary.

If a security guard has reason to believe someone is involved in, or may be about to commit a crime, they can and may follow you in order to resolve the situation or to gather more information. For example, if someone trespasses on a site, a security guard is allowed to follow that individual.

There is not a law against security guards of the opposite gender from searching people, when only outer clothing such as jackets are removed. However, it is common practise that security guards of the same gender search individuals, for example when entering a venue. Therefore, there are normally multiple security officers of both genders for larger events.

Security guards can only search you or your bag if you give consent. However, if you do not give consent, they may ask you to leave a venue or refuse entry to somewhere due to safety risks.

Can you defend yourself against a security guard?

Reasonable force can be used in situations that require you to protect yourself but is used as a last resort. Security guards will not try and detain or question individuals unless they are given a reasonable justification to.

Can a security guard handcuff you?

Security guards can use handcuffs if they have the necessary training and license. But they cannot arrest you, apart from a citizen’s arrest.

Can a security guard physically remove you? 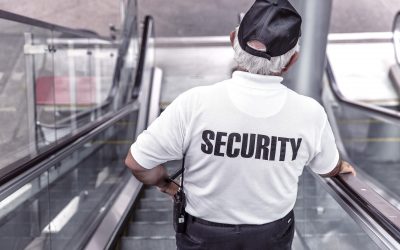 What Security Guard Services Do I Need for my Business?

Whether you want to implement security guards into a retail business, office block, warehouse or at a one-off event, it is important to decide how many guards you will require to keep your business... 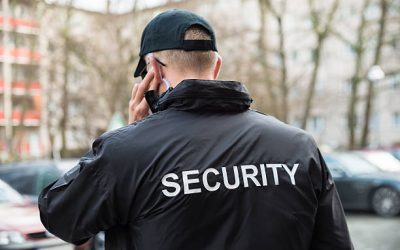 Are Security Officers Considered Law Enforcers? In short, no. Law Enforcement refers to the police, and security officers are not police officers. Security companies are considered an extra layer of... The security guard industry is a huge part of the economy and has grown significantly in recent years. Despite its vast size, many people continue to mistakenly believe that the services it provides...