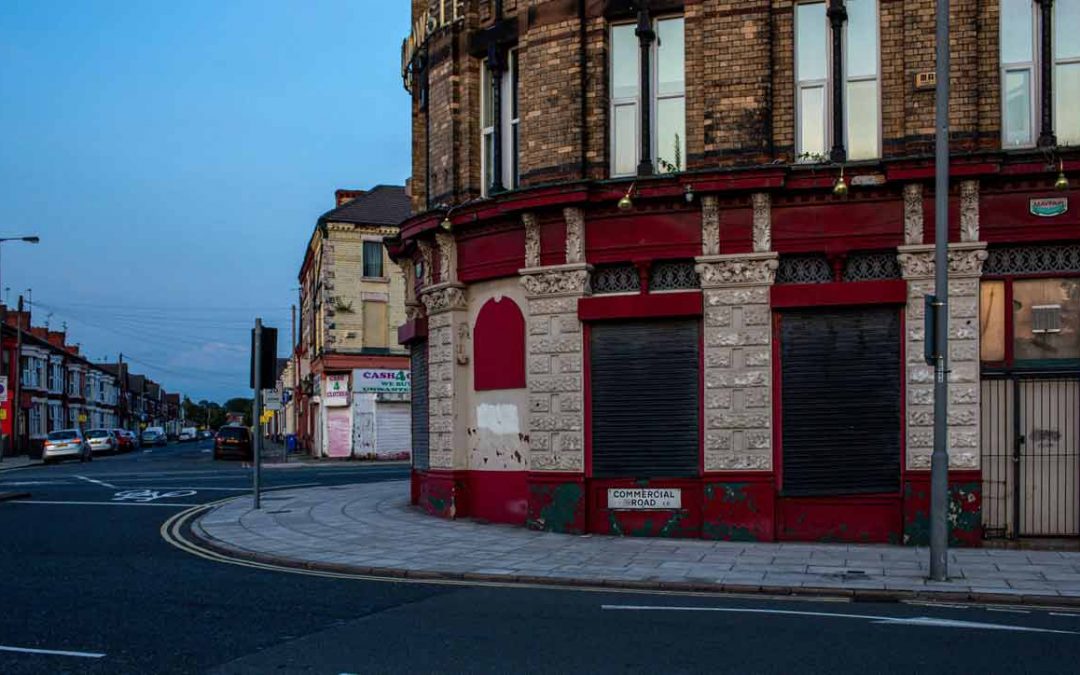 The city of Liverpool often gets a bad reputation, with headlines documenting gang crime and violence, but is the area as dangerous as it is often made out to be? Discover the top 10 most dangerous areas in Liverpool.

Is Liverpool a Dangerous City?

The data took into account 32 different factors, including the number of police officers in the area, crimes per 1000 people, the number of CCTV cameras and resident safety. It ranked highly with residents who felt safe within the city and has the highest amount of CCTV cameras out of the 32 cities studied.

However, it is important to note that the number of police officers in Liverpool is lower than that of other cities. Consequently, the number of crimes was higher – meaning that Liverpudlians are more likely to be victims of crime than those in other cities such as Sheffield, Edinburgh, Newcastle and Bristol. The crime in Liverpool is, however, lower than the national average.

Liverpool’s crime rates, in general, do not seem much higher than many other cities within the UK – which each have their safer areas and their more dangerous areas with higher crime levels.

What Parts of Liverpool are Dangerous?

Every month, the Merseyside police publish statistics on the crimes in Liverpool per area. We have collated the number of crimes in each area from March 2020 to February 2021 in order to establish which areas of Liverpool have the most crime. See the table below for our results.

Liverpool has been voted one of the UK’s most secure cities. This information was collected in a survey earlier this year by Confused.com.

What is the Roughest Part Of Liverpool?

When considering where the roughest parts of Liverpool are, it is important to not only take into consideration the total number of crimes per area but also to look at the specific types of crime. For an area to be rough and dangerous, it is important to look at violent crimes as these are the crimes more likely to harm others. If we compare the ten areas above only on violent crimes, the results change. The results are based on violent crimes in the month of February 2021, as these are the most up to date figures published by the Merseyside Police.

Certain areas are more dangerous than others within a city. It could be a particularly dangerous street or a troublesome neighbourhood. But as you can see below, Liverpool hub One has the highest violent crime figures, making it the most dangerous area in the city. This is probably due to it being the most densely populated with bar and clubs causing drunken and violent behaviour in the city centre.  In a close second comes the St Helens areas, with 535 violent crimes in February 2021.

Every city has its safer parts and areas that are more dangerous, and Liverpool is no exception. Understandably, businesses may want to protect themselves so that they or their staff are not the victims of crime. There are ways to reduce your likelihood of being targeted by criminals, and one such way is by hiring a security company. A security company can install CCTV cameras to monitor premises or provide security guards for a physical presence, deterring potential criminals. Security companies can also review your current security methods, making recommendations on how to make your business safer.