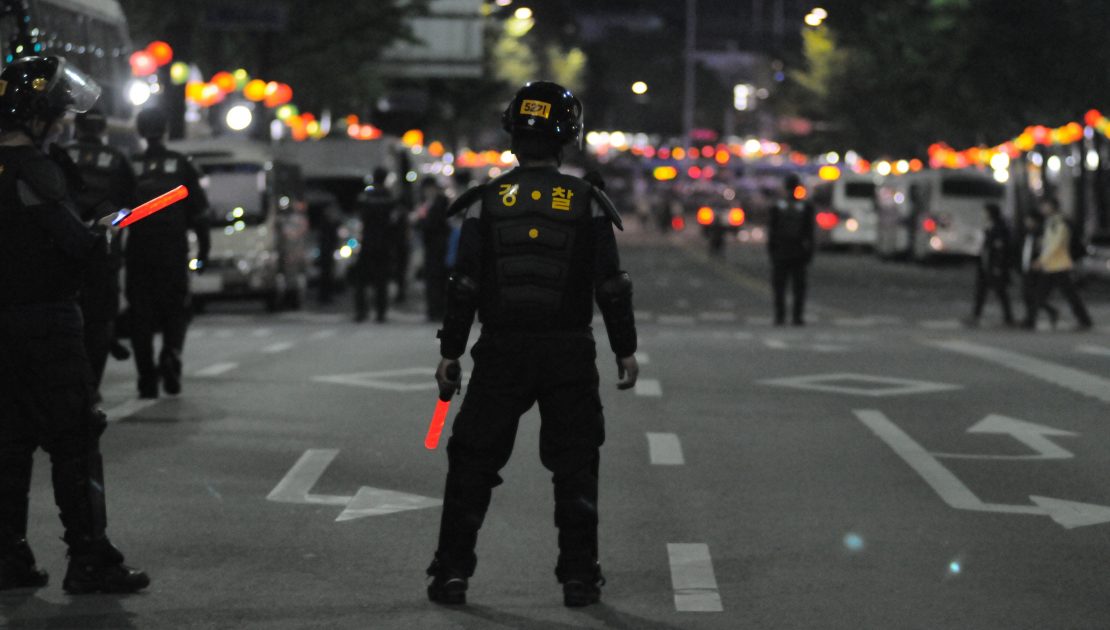 In March 2019, knife crime in the UK reached a decade high; the ONS has revealed that recordings of crimes involving sharp instruments are at their highest since the year 2010. Unfortunately, many victims are under 18. Police recorded more than 44,000 offences involving a sharp object in the 12 months leading up to June 2019, which is an increase of 7% on the previous year.

There has been no proven theory as to why there is a rise in knife crime, but many people suspect that cuts to policing caused by the government is a major cause. Since 2010, police numbers have decreased by around 20,000. The Queen’s Speech suggested that tackling violent crime is a huge priority; recently, Boris Johnson has promised to offer additional funding to police forces and employ an additional 20,000 officers to make up for the jobs lost in previous years. These changes are vital for the safety of UK residents and although the government have promised to decrease the dangers of crime, how long will it take for these changes to work?

Shockingly, knife crime also appears to be surging within schools. Since 2015, assaults taking place in schools have increased by 72%, with physical violence not only being committed against fellow pupils but also teachers. A frightening 18% of teachers report being threatened with a weapon by pupils, with 3% claiming a weapon was brought into school. Additionally, 45,632 young people between the ages of 10-17 were arrested for the possession of an offensive weapon in both England and Wales. Weapons identified varied from machetes, kitchen knives and samurai swords, with the youngest offender at just 4 years young. School students should feel safe whilst in a learning environment, as it’s a place to learn and socialise. An increase in violence is threatening pupil’s safety and creating a fearful atmosphere.

What crimes are being committed?

Not all crimes using knives are exactly the same; some are robberies and attempts to cause bodily harm to others. Almost half of the crimes committed using a knife were stabbings, around 43% were robberies, and approximately 46% of the crimes committed were related to rape or sexual assault. In total, there were 235 knife murders in the year leading up to June 2019, with a staggering 412 attempted murders.

Where does knife crime occur the most?

Sadly, knife crime often takes place in all parts of the UK, yet some areas see it worse than others. Research suggests that 3 of the most dangerous cities for knife crime are…

Overall, London remains the most hazardous part of England and Wales. Knife crime in the captivating capital has risen to a record high. According to official figures; studies indicate that 15,080 offences were recorded during the 12 months leading up to September 2019. Crimes committed consist of 98 attempted knife murders, 805 threats to kill with a blade and 166 sexual assaults by a knife-carrying attacker.

While London hits headlines regarding knife crime, the spotlight has also been shining on Birmingham. In 2019, police recorded 3,428 serious crimes involving sharp weapons; 23 of which were murders. This is an increase of 20% in just one year. Moreover, the number of knifepoint robberies has risen from 1,591 to 1,938 and assaults have increased from 1,124 to 1,298.

Terrifying figures imply that an estimated nine knife crimes are recorded across Greater Manchester daily. Between 2018 and 2019, there were a recorded 3,437 crimes involving knives which is an incredibly sharp rise. If this isn’t worrying enough, Manchester saw an astounding 787 knife crimes within the first 3 months of 2019.

Do not fret if you live in one of these cities; ensure you invest in reliable security to keep you and your business secure.

How can you stay safe from knife crime?

Safety is extremely essential, especially after reviewing recent statistics. We have gathered our top 4 tips on how you can avoid falling victim to these acts of violence…

Whether you’re using a mobile phone, making a call, wearing a hood or listening to music, these actions all affect your awareness of your surroundings. From the moment you step into the public, look assertive and act confidently; this will enable you to appear in control and you won’t look vulnerable. Try to avoid walking alone at night in places such as parks and side streets; try to travel with people you know and stick to transport that others are using. If you do have to walk, stick to busy, well-lit places that are filled with CCTV devices.

Furthermore, alcohol and drugs will reduce your reactions and reflexes which will result in difficulty to assess risks and decide how to deal with them. Always keep an eye on how much you drink when you are out.

Keep your valuables hidden away. Thieves envy expensive items such as technology, jewellery and designer goods. Remember, out of sight, out of mind. If the worst comes to worst and you find yourself in a dangerous situation with a thief who wants your belongings, toss your items away from you and run immediately; most of the time, the criminal is more interested in your items, the weapon is often used to scare you into giving them what they desire.

Discuss with friends on what to do if something were to go wrong on your night out together. An example of this could be if one of you has too much to drink or if you were to get separated. Be sure to agree on a backup plan and look out for one another. If you are walking home alone, contact a member of your family and let them know that you are returning home; they will be expecting you and if you do not turn up, they will know to act on it.

If something doesn’t feel right, always try to leave the situation; our brains use a combination of logic and emotion when making decisions. This relates to your alertness; make sure you are aware of what is going on around you.

What should you do if you witness knife crime?

If someone has been seriously injured and are bleeding from an artery, it is possible for them to lose a critical amount of blood within a very few minutes. It is urgent that you are aware of the importance of acting fast and knowing how to help. However, you should first check that that the surrounding area is safe; wear gloves or take measures to protect yourself from blood contamination.

Knife crime is a sensitive subject and given the statistics we’ve seen, safeguarding yourself should be imperative. Hiring a private security company that provides premium security services can significantly reduce violent crime by acting as a visual deterrent, as a security presence has been proven to prevent crime. With years of experience within the security industry, Region Security Guarding are proud to be a leading and trusted supplier of security services and security guards throughout the whole of the UK. All of our professional security personnel have undergone rigorous background checks and each hold an individual SIA qualified license.