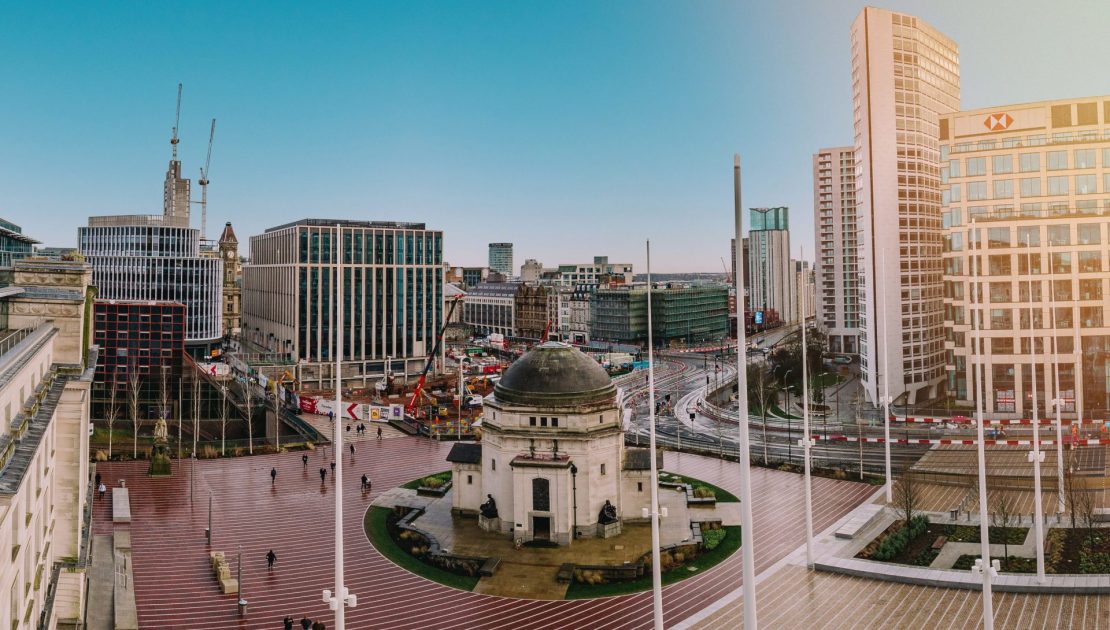 Britain’s Roughest Region: 5 Tips on How to Stay Safe in Birmingham

Unbelievably, Birmingham is considered one of the most dangerous cities in Britain. A study from last year highlighted that Birmingham had been voted the most unsafe city in the United Kingdom, with 42% of locals feeling at risk, regardless the time of day. The research also revealed that a third even worry when they are in their own home. Birmingham has historically been known for vicious gangsters; sadly, the city is still tormented in some areas by gangs and violent crimes.

For most of its history, Birmingham saw a moderate population growth as it grew into one of Britain’s most important industrial centres. As of 2020, Birmingham has a population of over 2.5 million people and this number has increased by 91,000 since 2015, representing a 0.72% annual change.

With a population as big as Birmingham’s, safety is imperative, especially when you consider the city’s negative reputation. We have combined our top 5 tips on how to keep yourself secure whilst visiting “The City of a Thousand Trades”.

What is the crime rate in Birmingham?

Birmingham’s felony rate has recently surged. Over the course of 1 year, antisocial behaviour has been the highest recorded crime with an estimated 55,159 incidents, making up 25% of all crimes committed. Following this statistic is violent crime, with a total of 42,974 cases. This is 145% higher than the national average. The total rate for crime in Birmingham is 205 crimes per 1,000 people.

Unfortunately, there has been recent news of a serious knife crime in Birmingham, resulting in the disheartening death of Jacob Billington, two critical injuries and five others with non-life-threatening traumas. This comes weeks after the murder of an innocent man, Murtaza Nazir, who was shot in Bagshaw Road, Stechford, located just outside of Birmingham’s city centre. Detectives have yet to make any arrests and are desperately urging witnesses to come forward.

How effective are the police in preventing felony within Birmingham?

The West Midlands Police patrol Birmingham’s city centre, totalling 348 square miles. One assessment implies that the force was found to have a good performance in keeping people safe and reducing crime. Moreover, the West Midlands Police were rated outstanding in their efficiency for dealing with issues. However, some residents have questioned this theory due to the delayed police response in recently reported incidents.

As well as having its fair share of violent incidents, Birmingham is also known for its high volume of car crime. West Midlands Police advise that although it’s difficult to protect vehicles from professional thieves, most car crime is committed by opportunists who can be easily deterred through a plethora of security measures you can take…

How can I keep myself save whilst in Birmingham?

Due to the amount of problems Birmingham faces per day, shielding yourself from any threats is vital. Below is our list of ways that you can protect you and your belongings.

Like any area, Birmingham has its worst areas. Places that you would never want to visit as a tourist include the city’s northwest corridor which consists of Handsworth and Lozells. These locations are infested with violent crimes on the daily.

Try to travel with people you know and stick to transport that others are using, particularly at night. Do not walk alone at night or in secluded places like empty parks and side streets.

Always park your car in well-lit areas and carry your belongings close to you. Be careful with your money; put your wallet, money, or credit cards in an inside pocket and do not carry a lot of cash. Plus, keep your cards in different places since that makes it harder for a thief to forge your signature.

From listening to music to texting a friend, these actions distract you and will affect your alertness. You should remain aware at all times – as soon as you enter the city centre, look confident and appear assertive because this will enable you to be in control and you won’t seem vulnerable to others.

In addition, response time is critical. Since the offender is counting on a surprise ambush to carry out the crime, you need to use the same element of surprise to escape. One method you could use is making noise with whatever you have to get other people’s attention.

If you feel as if something isn’t right, leave the situation. Your intuition arises as a feeling within your body that only you experience, we are able to possess the capacity to feel, and thereby the ability to know things without consciously reasoning.

Knowing the layout of Birmingham is helpful; having knowledge of the populated streets and venues can help you prevent and escape an encounter with an attacker. If you’re at work, knowing the structure of the building can give you an idea on where to flee.

The rates of which crime is increasing is quicker than ever. If you own a business around Birmingham, investing in high-quality and reliable security is one way you can prevent any problems from occurring. Region Security Guarding is a leading supplier of services that we provide throughout the whole of the UK. As a West Midlands based company, we are familiar with Birmingham so finding you a tailored security solution will be easy. All of our professional security personnel have undergone rigorous background checks and hold an individual SIA qualified license.