How Safe is Huddersfield?
0 Comments 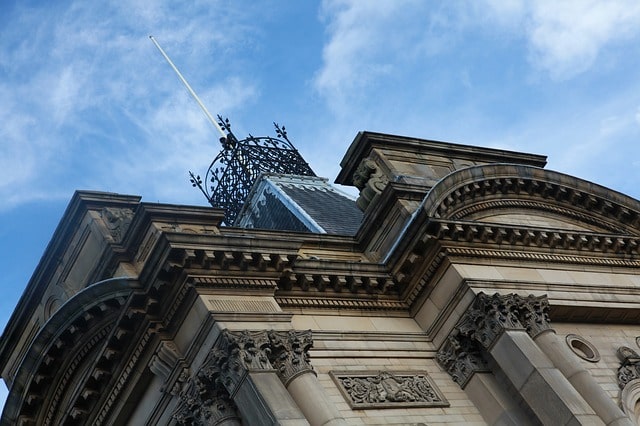 Huddersfield has come to have a bit of a bad reputation over time when it comes to being a safe area. With crime rates high and it being voted the ‘second worst place to live in the UK’ according to the Examiner Live, the areas could easily be labelled as unsafe. But is this really the case? Let’s take a look!

How Dangerous Is Huddersfield?

Some would argue that the answer to this is rather dangerous. It is, however, difficult to rate how dangerous an area is as there are lots of factors to take into consideration. A good way to get an indication as to how dangerous an area may be is to look at the crime rates and statistics for that area compared to other areas in the UK. So lets take a look at some of the crime figures.

Does Huddersfield Have A High Crime Rate?

What Is The Crime Rate In Huddersfield?

In the last two years, Huddersfield has appeared high up in the crime rankings. Per 1,00 workday people according to Plumplot, there are 87.6 crimes in Huddersfield. This ranks it 12th highest area. This doesn’t give a very good reputation for the area and would suggest there is a definite crime problem in the area in general.

According to Huddersfield Police in March 2021 there were 609 violent and sexual offences in Huddersfield. This makes it the most common crime in the area by far. Anti-social behaviour comes in second place, with a much lower number of 217 cases in the same time period. So, Is Huddersfield A Dangerous Place To Live?

Is Huddersfield A Nice Area?

There are many places that could be considered good and bad areas in Huddersfield. There are, however, some very nice areas of Huddersfield that are lovely locations to live in, with minimal crime in the area. These more rural areas are surrounded by countryside, moorland, and villages that are perfect for families. There are many areas like this in the Huddersfield area. Huddersfield does have areas that are worryingly high in crime and are seen as dangerous and unsafe, especially during the nighttime when crime levels go up. However, there are areas of Huddersfield that are very nice and are great areas to live in, especially for families. If you are thinking of moving to or visiting the area, it is recommended that you check out the current and most relevant crime statistics.

Check out our articles to what the crime rate is like in the North of Yorkshire and to see whether the crime in the West of Yorkshire is increasing. Or head over to our news page so that you can keep up to date with all the latest Yorkshire news. Leeds Crime Revealed  Recorded crime is falling across the county with a 2.6 per cent reduction in offences in West Yorkshire in 2019/20 with around 7,600 fewer victims. Latest statistics released... What is Sheffield known for? Sheffield, recognised for its industrial past and culture scene, is the fourth-largest city in the UK. The district is home to the world’s first football club, Sheffield...