A History of Oxford A History of Oxford
0 Comments

Oxford is a city in South East England, well known for the extremely prestigious University of Oxford. We provide our security services in and around the Oxford area, and so to celebrate this wonderful university town, we have broken down some key points of what made Oxford into the town it is today.

When Was Oxford Born?

Oxford started life in the 9th century, although it very well could have been around for longer without record. It was founded by Alfred the Great, who created a network of fortified towns called burghs across his kingdom. It is suspected to have had a market from the time it was made a borough, and soon became a flourishing town.

Whilst the burgh was supposed to gather men to defend if they were attacked, this strategy didn’t exactly work as when the Danes invaded, they managed to burn down Oxford due to the houses being made from wood with thatched roofs. This was quickly rebuilt by residents, but it definitely went to show that Oxford wasn’t quite the bustling town it is today.

By the time of the Norman Conquest it was said that Oxford had roughly 1,000 houses which indicates a total population of roughly 5,000, which was very large and important for the time, for a comparison, London only had around 18,000 people living there.

The University of Oxford was said to have been founded in 1167, this is only theorized as there is no known date of construction, there are simply records of teaching dating back to 1167.

Due to the size of the university, there was much tension between towns people and the students at the university. After some difficulties, some students fled to Cambridge but were invited back years later as the merchants in town had grown to rely on the custom of students.

Through the 13th century there were several riots, increasing tensions as the King granted certain privileges to the students which actively harmed merchants.

All of this tension resulted in a fight which lasted for 3 days in 1355, this resulted in yet more privileges given to students and university staff, however the conflict died down after this event.

Whilst there was trade in the 12th and 13th centuries of Oxford, being cloth and leather, ultimately this died out as it was becoming more and more clear that the university was providing much of the income for the town.

Moving forward to the 16th century, Tudor Oxford had become entirely dependent on the university for income, there was a huge market that the students provided for the craftsmen of the time.

Oxford during this time did decline in size and importance however, sitting at about 3,500 residents, it wasn’t the powerhouse it used to be. Oxford did suffer some pretty drastic outbreaks of the plague in the early 1600s, with two severe outbreaks occurring in 1603 and 1625-1626.

In the 18th century Oxford was still a market town predominantly, although it was more so skewed to providing the university’s needs than those of tourists.

Like many places in England, by the 1800s Oxford finally received gas street lighting, drains and sewers were also established, despite being rudimentary at the time and simply dumping waste into the local river.

Today, the most predominant industries working and bringing in money for Oxford are car manufacturing and the production of vehicle parts. Although the university is still going very strong with over 20,000 students and more than 7,000 staff.

We provide our security services in and around the Oxford area, meaning if you run a business in this area, we are more than capable of providing you with the most optimal security solutions to help keep you afloat.

Our customers are our priority, we pride ourselves on the speed at which we are able to turn around along with the plethora of jobs we can attend to, give us a call today to see if we are the right fit for you. 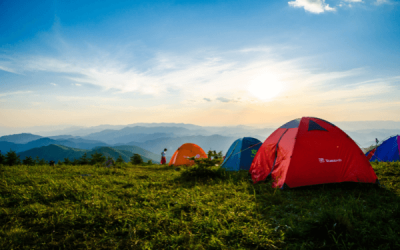 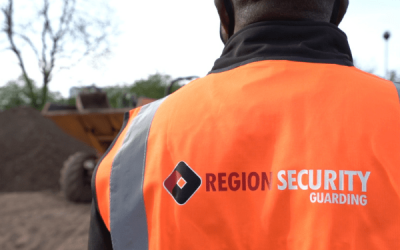 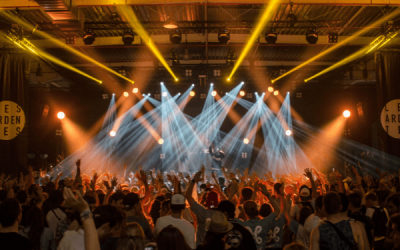