Should MPs Have Security?
0 Comments

This has caused safety concerns for how easily accessible politicians really are. With more MPs becoming targets for abuse and violence over the past 10 years, should MPs have access to a more robust security detail? Here we discuss all the factors that surround MPs security.

Why Do MPs Need Security?

Over the last 10 years we have seen a large increase in the number of threats and abuse directed at politicians. This could be for several reasons such as:

This is more than likely due to Covid lockdowns being put in place across Britain through 2020 and 2021. This is something you might expect would increase the number of incidents reported due to the amount of people that might have disagreed with restrictions being put in place, but the data shows otherwise.

With 2 serving members of parliament being targeted and murdered in the last 6 years, more of an emphasis is being placed on MP security to avoid these worse case scenarios being repeated in the future.

While the public feels that MPs should be held accountable for their actions, a lot of these interactions are often racially and gender motivated, with some MPs receiving up to 50 death threats a week.

How Much Does Security For MPs Cost? Due to the increase in risk that MPs incur from the positions they hold, they can claim the cost of their security details in their expenses.

While this might not seem like much spread across the 650 members of parliament in the UK, comparing it to previous years figures shows there has been a dramatic increase in spending on MP security.

This increase in costs can be linked to the political landscape at the time, most likely due to the increase in threats to members of parliament surrounding issues and policies at that time, such as the EU Referendum that was ongoing during that time.

Between 2016 and 2020, Police reported over 600 crimes committed against MPs, the majority of these were threats and abuse, with 6 cases of common assault.

Due to the security concerns that can arise from making the security cost of specific MPs public, this is something which we may find is not available to the public in the future.

Some MPs have stated that they have found it difficult to get increased funding to improve their security. The Independent Parliamentary Standards Authority are responsible for regulating the business costs of serving members of parliament, must make an assessment on a case-by-case basis to determine if the costs of increased security measures are warranted.

Do Members Of Parliament Get Police Protection? While it is uncommon for MPs to receive protection whilst in their constituency, this changed after the murder of Jo Cox in 2016. Police protection is more often seen as reserved for high profile politicians.

What Security Do MPs Have? MPs have a wide range of security services available to them, and some which aren’t available to members of the public.

Security for MPs can be assessed by local police forces, and they have been able to advise how MPs in their area can improve their security overall. This includes both personally and at their offices. These improvements include:

After the murder of David Amess, the current secretary of state for justice, Dominic Raab, stated that it is more likely that we will see private security at MP surgeries and offices, rather than an increased amount of police presence.

This is to not place a higher amount of pressure on police forces in certain areas. As well as this, there are concerns that a police presence outside of surgeries will make the public feel that MPs are now unapproachable.

What Is Operation Bridger For MP Security?

This policy was introduced in 2016 following the death of serving Labour MP Jo Cox, who was murdered at a surgery in her constituency.

Incidents Of Violence Towards MPs

While MPs recieve threats of violence and abuse on what seems like a daily basis, some events have been more significant than others. Here are some of the events of violence that have taken place against MPs that have had the most significance, and steered the most change in terms of MP security.

The murder of serving Labour MP, Jo Cox can be seen as one of the first incidents that brought about such a large increase in security spending for MPs.

Jo Cox was targeted and murdered whilst on her way to a surgery in her constituency in 2016. The suspect committed this attack as he disagreed with her political views. He was linked to far right and extremist views which did not align with Jo Cox.

This incident was the first murder of a serving politician in Britain since the year 2000, which can be seen as a major contributing factor in why we have seen such a drastic increase in security spending for MPs.

In October 2021 Sir David Amess was murdered outside a surgery in his constituency. This was declared as a terrorist incident by the Metropolitan Police due to the suspect being linked to extremist views.

During the trial of the suspect, it was revealed that he intended to murder Michael Gove, the current secretary of state for levelling up. Due to Michael Gove being a more prominent member of parliament, who potentially has higher levels of security, this could have been something that wasn’t possible for the suspect.

After the murder of David Amess, the current secretary of state for justice, Dominic Raab, stated that it is more likely that we will see private security at MP surgeries and offices, rather than an increased amount of police presence. This is most likely as to not place a higher amount of pressure on police forces in certain areas.

While it’s important that MPs are accessible to their constituents so their concerns can be addressed, it is clear to see that there has been an increase in the number of threats, abuse and violence directed towards politicians over recent years.

With a police force in England and Wales that has seen 23,500 jobs cut since 2010 according to GMB Union, there could be a link between a police force that is stretched thin. Taking that and public opinion into consideration, it is likely that we will see more private security companies receiving government contracts to provide their security services at MPs surgeries going forward. 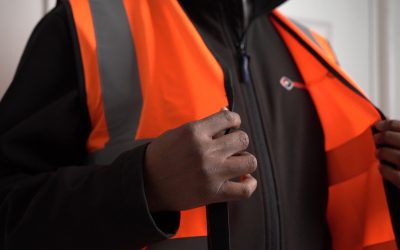 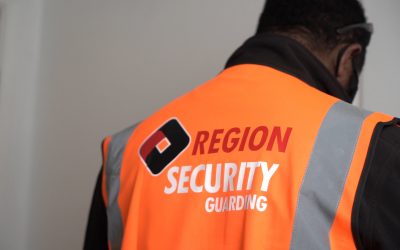 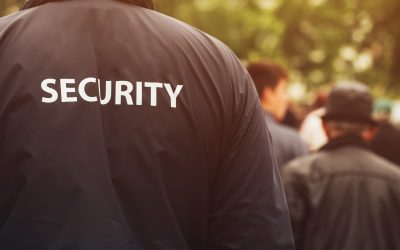 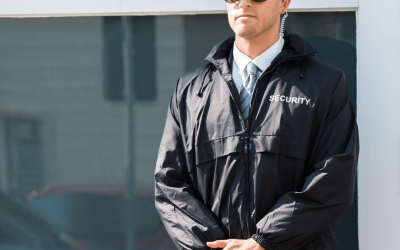 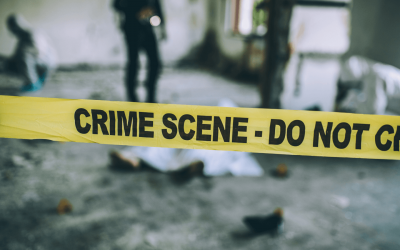