What Are The Different Types of Patrolling? 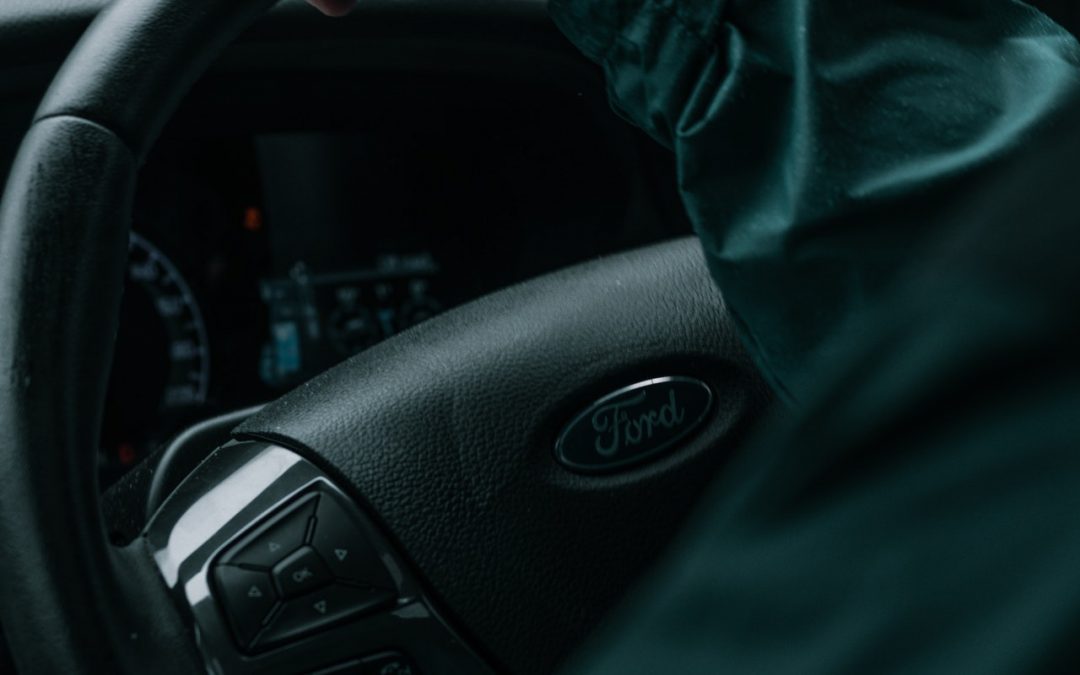 What Are The Different Types of Patrolling?
0 Comments

The definition of a patrol is an activity that keeps watch over an area by regularly travelling or walking around it. Patrols are a tactic employed by security guards and security companies in order to protect a business and its assets. This helps security guards survey the area, staying vigilant and allowing them to identify anything out of the ordinary that could be a threat to the business. Security patrols come in many different types and occur at different times. So how do you know what to ask for? Professional security companies can advise on what type of patrol is best for your business based on their experience and expertise. To give you an idea, however, take a look at our guide to the different types of security patrols.

How Many Types Of Patrolling Are There?

There are many different ways that security patrols can protect a business and many ways to patrol an area or perimeter. The aim of each type of patrol is to discover, detect, observe and interdict in order to keep a business safe and its property, staff and stock secure. Patrols are there to both keep an eye on an area and respond to security breaches quickly in order to minimise the damage that they may cause. The question is, however, what are the different types of patrol, and when should they be utilised? Let’s take a look.

What Are The Different Types Of Patrolling?

Patrolling can be split into two different types, foot patrol and mobile patrols. While there are clear differences between the two, both are performed by trained security officers, however, one will suit your business more than the other. Ask your security firm for advice if you are unsure which suits your individual situation best.

Foot patrol is just as the name suggests, it is where security officers patrol the area on foot. This is a great way for security guards to assess the area effectively, getting into smaller spaces and areas where vehicles can not access. Foot patrols also allow security guards to go inside buildings and identify any prospective security issues such as open or unlocked doors and windows, trespassers, or safety issues such as flooding or fire. The security officer can then respond and remove or rectify the issue.

Mobile patrols, on the other hand, are usually done by a vehicle that is particularly designed to be a highly visible deterrent to those attempting to target a business, for example, a car or motorbike.. They are best equipped for larger sites that cover a big area or have multiple buildings as their vehicle helps them cover a large amount of ground quickly. Mobile patrols are also extremely effective when there is an immediate response required, for example, if an alarm is going off or if CCTV has captured a security breach.

Active patrol is where security officers regularly leave a stationary post to routinely search the perimeter and area, observing the environment and detecting any potential security risks. If there is an issue identified, active patrols work quickly to get the situation under control, and ensure that it is reported, so that a similar incident does not happen again. These patrols tend to happen regularly, almost on a rota like  basis and are effective in workplaces such as offices.

Random patrol is similar to active patrol and performs the same functions. The only difference is that the patrol route and the times that the patrols occur are random, with no discernible pattern. This is to ensure that criminals cannot monitor the patrols and predict when they are going to happen so as to avoid them. This then makes it more difficult for criminals to plan to target a business and acts as a stronger deterrent than routine patrols. Whether these random patrols are on foot or in vehicles, they are unpredictable and therefore can lead to a reduction in crime in the area.

Direct or directed patrols focus their efforts on areas of your business that are vulnerable to security breaches or where crime has previously occurred. This allows security guards to focus on the areas of a business that are most at risk. Direct patrol can also be in response to evidence of a security breach, such as an intruder being identified on CCTV. The security patrol will travel directly to that location instead of patrolling the full area in order to try and rectify the situation promptly and safely.

Most security firms use a combination of random, active and direct patrols to effectively protect businesses. They will work with the business to identify any security risks and work on strengthening these areas. Security guards are experts in their fields that will be able to advise on what type of security is best for each individual business. 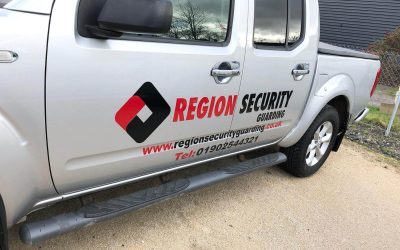 linkedinyoutubeinstagramtiktokfacebooktwitterMobile security patrols offer many businesses a wide variety of benefits from protection, to reduced repair costs and peace of mind. In this article, we... 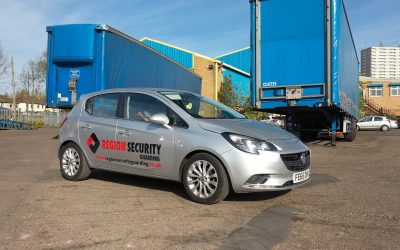