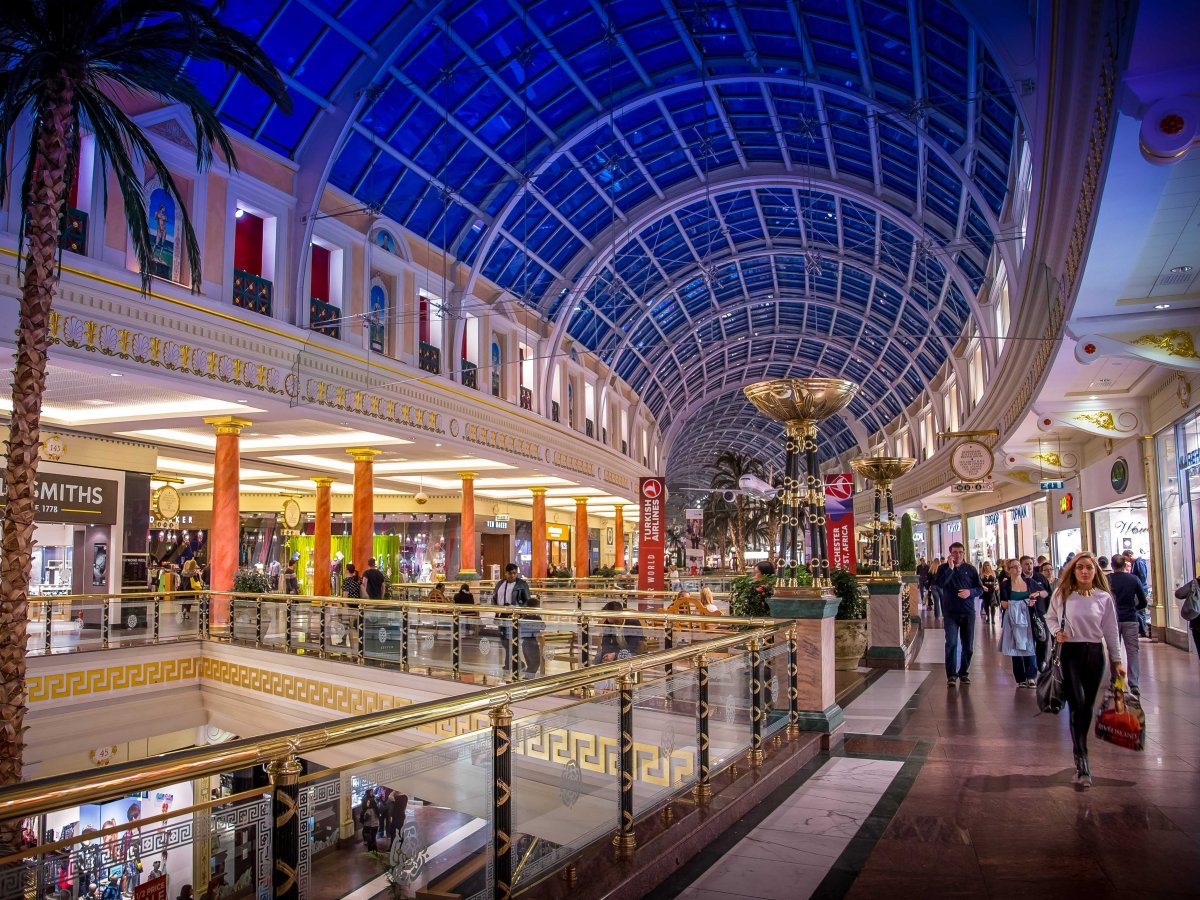 A Visual Deterrence The presence of a Security Guard within any retailer can act as a visual deterrence for criminals, which may be a threat to not only the business but the customers within the retailer. Retail Security Guards can act as a means of stopping such crimes as shoplifting, checkout fraud, refund fraud and… 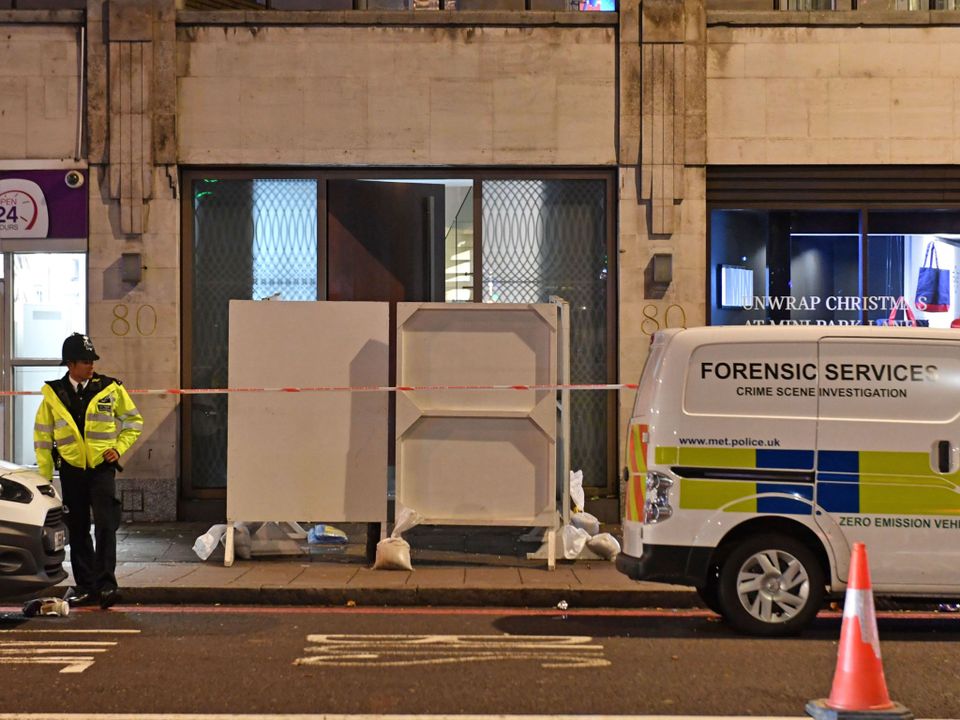